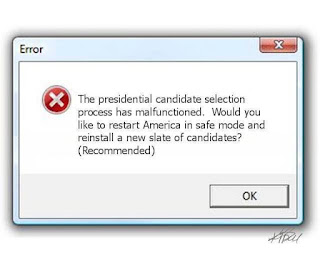 I loathe discussing politics.  The current climate of the election process has me wanting to bury my head in the sand and not come up until its over.  I know I am not alone out there in this feeling.  The current situation in America makes me hugely uncomfortable.  I am uncomfortable as a Christian, a mother, a female, a writer, an individual, and as a spouse of a military member.  I’m uncomfortable in my skin, and in my head, and in my heart.  I wish deeply that God would simply send me an email telling me to whom I should cast my vote.  Alas, God has once again put the onus of action on my shoulders, no matter how uncomfortable it makes me.

I also don’t generally talk politics in social media.  I believe greatly that the ability to discourse rationally is lost when you cannot have these discussions face to face where you can see facial expressions, body language and nuance.  Despite these notions, I found myself on a podcast with my buds over at Priest Pulse discussing politics in a round table.  I prayed fervently that I wasn’t offensive on either side of the line and to say I felt sick to my stomach the whole time doesn’t begin to cover it.

However, because I did go on the round table, and because you can only express so much in a half hour show, I am following up with a blog post to really lay out my thoughts on this election season.

You see, I’ve heard pigeon-holing slanders thrown about the last several months:  Commie-liberal, Christian Conservative, Redneck, Country Bumpkin, City Girl, Gun-toting NRA lover, Pro-lifer, Pro-choicer, Nazi-Democrat, Narrow-minded Republican,  just to name a few.  The problem with any of these labels is 1) I can identify personally with aspects of all these labels in some way, and 2) all they do is paint a picture of one or the other; black or white, good or bad; and doesn’t contribute to the shades of grey that individuals bring to the table.  It’s horrible.  And the major problem with these divisive labels is that it creates a divide where it is very difficult to come to consensus where we can lovingly agree to disagree.  A friend challenged me to find the place to heal, and I think we need to heal this great divide between these labels that have been cast with abandon.  You see, whether you vote Democrat or Republican, or something else, I’d rather that vote be cast in love as a deeply committed Christian towards a basis of reconciliation and togetherness. America will never be great again unless we make America great TOGETHER.

We’ve been led to believe that we have to choose between the lesser of two evils and I think most people I know are tired of choosing between evils and they really want to choose something good.  “Make America Great Again” appeals to some people because at heart, that’s what most Americans want whether or not it is a mis-placed sentiment.  We want a Great America.  America isn’t going to be great in the middle of a great divide.  We need to work together to make America great.

These negative voices about what is right and what is wrong are on both sides of the fence.  Both sides tell me I am doing the wrong thing, no matter which way my vote is cast.  Which one is more right?  Who gets to decide who is more "right" than someone else? And which one is more right when we are left with two candidates that leave us deeply conflicted on a moral level as deeply committed Christians?  If you fit into this category like me, I think you have to pray deeply on your choice;  you have to read the Bible; read history; read theologians; dive deeply into the issues and find something that resonates with your beliefs.  And NEVER be suckered into believing you only have two choices.  We have lots of choices as Americans, we just have to take action on them.  We were instructed by God to Walk in Love.  In order to do this, we can cast a vote that works with our Christian conscious. Only you know what that is.

God might not have sent an email, but God did send us a message.  No matter the outcome of the election, God consistently, says “Trust me.”  As Christians, we don’t believe this is the end of the story.  There is always more to come and the number one way we can demonstrate our commitment as Christians is to Walk in Love with our brothers and sisters on both sides of the political fence. Let's hang up nastiness, name calling, and labeling.  I think as deeply committed Christians, we are held to a higher standard.

If you are still feeling conflicted, The Reverend John Wesley provided us this guidance in 1774:
"I met those of our society who had votes in the ensuing election, and advised them
1. To vote, without fee or reward, for the person they judged most worthy
2. To speak no evil of the person they voted against, and
3. To take care their spirits were not sharpened against those that voted on the other side.” 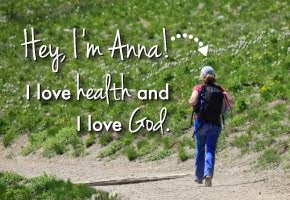 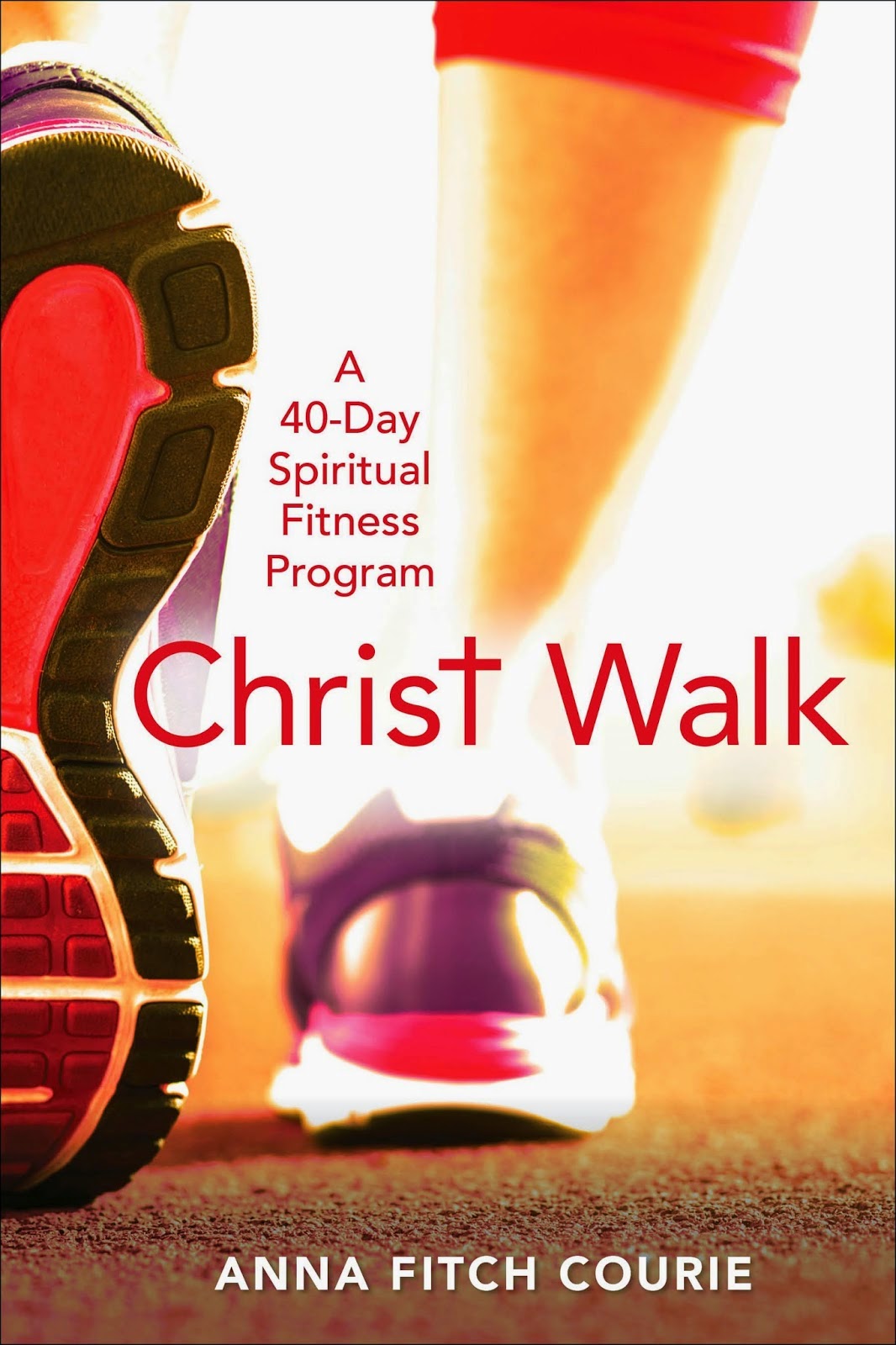